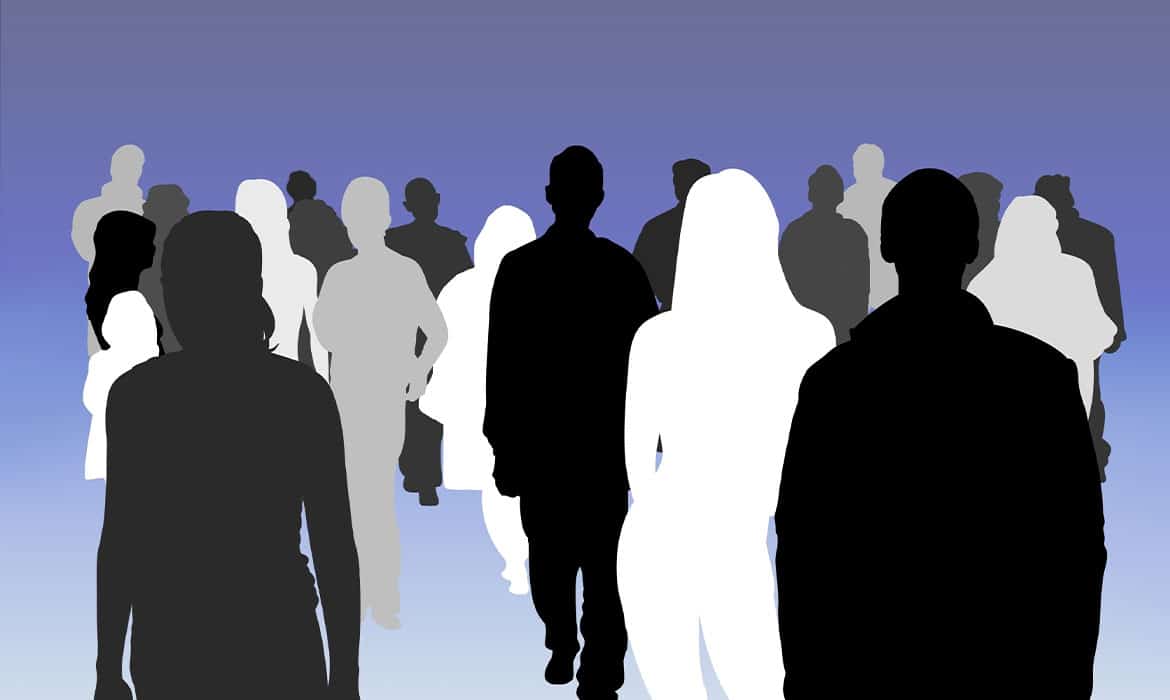 This post – number three in my DIY Guide to Authentic Messaging, Brought to You by GenX and Grunge blog series – was supposed to go live on Tuesday, June 2.

I’d written it a couple weeks earlier. A snappy, irreverent little interpretation of “Come As You Are” and its role in online authenticity.

Reading it again now – against the ghastly global backdrop of deep-seated racism, white supremacy, and the senseless killings of George Floyd and far too many other Black men and women – is utterly embarrassing.

Woefully irrelevant. Insufficient and inadequate. Much like our collective action to change our fundamentally unjust systems has been thus far, on both personal and community levels.

So instead of adding yet another white voice to the torrent of discussion these past couple weeks, I decided to shut the hell up and listen. To hear Black lived experiences, and see the pain and trauma of experiencing racism first hand day in and out.

I used the time to educate myself, but more importantly, to commit to doing the lifelong, difficult work necessary to be an anti-racist.  As author Layla F Saad cautions her readers, becoming an anti-racist will be an uncomfortable, overwhelming journey. “But if you are a person who believes in love, justice, integrity, and equity for all people,” she says, “then you know that this work is non-negotiable.”

For me, this called to mind how even in the face of blatant inequality in America, we’re all told to “just be yourself,” and all will be well. You do you. Be true to yourself. Come as you are.

In other words, virtually all of our happiness, self-esteem, and, ultimately, life success, is tied to how confident we feel to navigate the world as our true selves, regardless of what others think.

Bet you can see where this is going. But just in case, I’ll be perfectly clear:

It’s part of white privilege to be able to Come As You Are. For just about everyone else, it’s Come As I Want You to Be.

We’re all free to “be our unique selves” as long as that happens to fit within the non-threatening, prescribed mold of dominant culture. But if not, we’re asked why we can’t be more like someone else.

In my first post in this blog series, I mentioned one of the reasons why I loved Kurt Cobain was his give-no-shits attitude in speaking out on these points, before it was safe or popular to do so.

Cobain became horrified that Nirvana’s rise to fame had attracted some of the same shitty mainstream music fans – in Cobain’s eyes, white-trash bullies – who tormented him growing up in his hometown.

In the linear notes of Incesticide, released in December 1992, he writes:

“At this point I have a request for our fans. If any of you in any way hate homosexuals, people of different color, or women, please do this one favor for us – leave us the fuck alone! Don’t come to our shows and don’t buy our records.”

He closes with, “Sorry to be so anally P.C. but that’s the way I feel.”

“P.C.” You know what’s really sad? That we had to come up with a distasteful, controversial term for how we even talk about basic equality and justice in this nation.

To be candid, I’m not entirely sure how to move forward with this blog series in a meaningful way. There are far more urgent matters that demand our attention and engagement right now than how to be authentic on the internet (though I suppose that’s directly related).

I’d hoped that through this blog series, by taking a spin on messaging through the subversive yet compassionate spirit of grunge as I remember it, we could be and do better. That we could begin again by incorporating the fundamentals of humanity – stuff like equity, justice, love – into what we say and how we say it. You know, reconnect with basic human shit.

I’m hopeful there’s still a chance. As long as we can all get on the same page – fast.

In the meantime, I’m taking action on the things I have control over. Donating to Black communities, supporting Black-owned businesses, and educating myself and becoming aware of just how much I’ve benefited from this dreadful system so that I can learn how to actively contribute to real, lasting change.

If you’re feeling overwhelmed and aren’t sure where to begin to help others be able to come as they are, just begin somewhere.

Remember that the racial justice freeway has many lanes. Pick one, and stay in it. Doesn’t matter which lane you choose, as long as you keep your foot on the gas.

This is the third post in my blog series “A DIY Guide to Messaging, Brought to You by Gen X and Grunge.” The first post is Track 1: Smells Like Teen Spirit – or, How to Reignite Messaging That Matters. The second post is Track 2: In Bloom – or, Evergreen Content in a Forest of Right Now.